Sweet Escape Agency offers one of the best and most reliable London escorts services. We are very reliable and have a host of VIP beautiful girls just waiting to meet you and make

I am Jerry. Fantastic in my own way...I like to keep my surrounding full of happiness and jollyness .....someone seeking for fun..call me..7721954680..i will fullfill al your fanta

Come and discover me!

What's up? Im a 23 Swm lookin for friends or more. Love to have fun, have a few drinks around the bonfire, sit by the lake and watch the sun set, listen to music....anything fun. Im laid back and easy going. Lookin for someone to spend some time with. I work at a resort and its slow during the week. I have access to the lake/beach. If you wanna chill hit me up. Pic for pic. To weed out spam put your favorite movie in the subject line.

It is not easy to describe myself. People say that i am spontaneous and generous, that i am romantic, passionate, sexy and sensual, stunning and elegant, and very seductive with to much curiosity in my mind.

The Reality Should Always Be Better Than the Fantasy 😈

WA's brothel madams and owners have welcomed the State Government's attempt to licence and limit the industry, but fear the bid to individually register prostitutes will drive workers underground. Donna McGuirk, 35, owner and madam at Club in North Perth, supported plans to introduce licences, claiming it could be developed to ensure standards such as safe sex. But Ms McGuirk, who got into the industry after dropping out of a Curtin University commerce degree and befriending some escorts, said moves to register workers with a central agency would backfire.

MacKenzie's madam Beverly Clarke welcomed the move to set up no-go zones in the suburbs, even though it would mean her high profile brothel, formerly known as Langtrees, was expected to be forced out of Burswood.

Ms Clarke, 55, said she would comply if forced from Burswood Road, which is in an area zoned for residential and office use. Ms Clarke, who started as an accountant at Langtrees as it was known when run by business partner Maryanne Kenworthy, said small operators had undermined health and safety standards and profits. 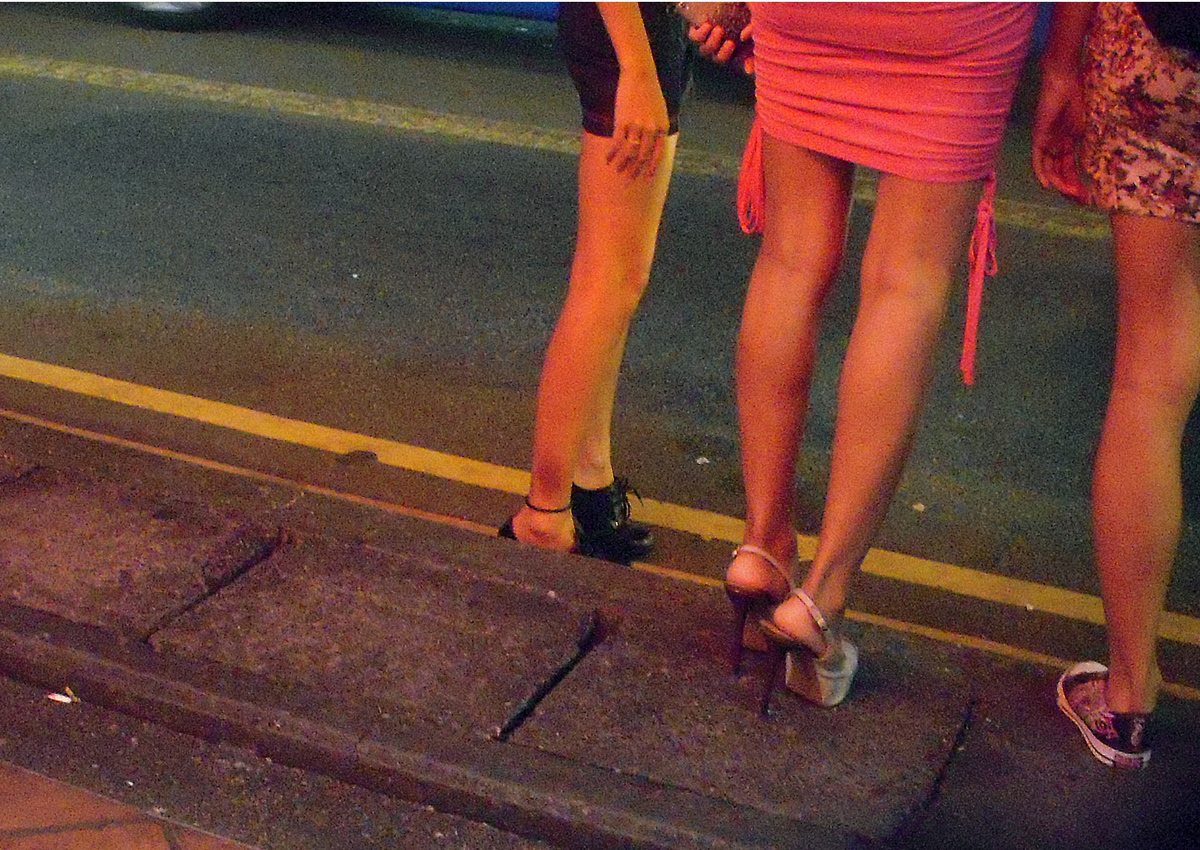 Ms Clarke supported plans for compulsory health and blood checks but was opposed to State Governments bid to enforce central registration and possible ID cards, claiming it would stigmatise girls. Kalgoorlie madam and grandmother-of-three Bruna Meyers, 60, was opposed to central registration for workers, but welcomed plans for a licensing system. She said it could be used to crack down on those who advertised unsafe sex, which was currently illegal but not closely policed. Mrs Meyers, who started her career running child-care centres, said authorities had long ignored her complaints about five brothels which employed tax and welfare cheats, and illegal immigrants who were rotated monthly.